Live at the Bop Stop

Live at the Bop Stop

On the heels of winning All About Jazz’s ‘Best Jazz Club in America’ in 2019, The Bop Stop is dipping into our recorded archives of concerts for Live at the Bop Stop, a weekly show from Cleveland highlighting local, regional and national artists who have graced our stage with memorable performances. Hosted by Gabe Pollack, Live at the Bop Stop is the next best thing to being at your favorite jazz club.

In January 2021, BOP STOP launched Live At The BOP STOP, a terrestrial radio program with an accompanying podcast which features a full set of music that was recorded live on the BOP STOP stage by a local, regional, or national act. The program is recorded at the Robert Conrad Studios at the BOP STOP with additional production by Graham Rosen. The Executive Producer is Daniel Peck and the show is hosted by Gabe Pollack.

The Live At The BOP STOP podcast serves as an archive for extended versions of the radio program and can be found on your favorite podcast app. New episodes are released every Monday. 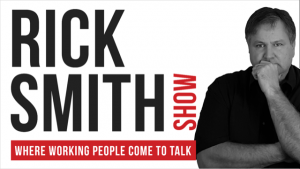 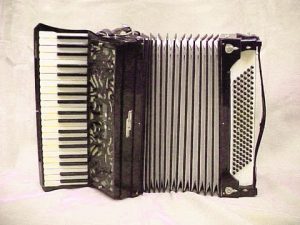 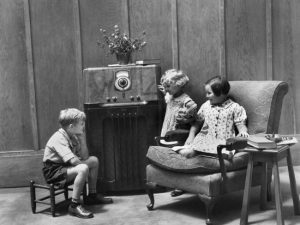